Jenny's long time partner, Colin is an "out of house trainer" for Ocean Echo. Colin has been riding his whole life. From May 2001 to November 2001, Colin was employed at Raylyn Farm as a rider. In January 2002, he was employed at Hidden Creek Farm as a rider, where he worked with Margie Goldstein-Engle for a year. Colin established Eurasia, Inc. in January 2002 and has been quite successful! Colin enjoys every minute he spends tending to his beloved horses and still finds the time to ride and train horses for outside clients.

Jenny began riding before she could walk with her mother Nannette Hannan. As a junior Jenny was an ambitious rider, competing in the hunters, jumpers, and equitation. She rode under the tutiledge of Amy Eidson, Patty Harnois, Missy Clark, and Eddie Horowitz. Jenny turned professional upon aging out, and began working for her former trainer, Eddie Horowitz. In 2007 Jenny returned home to takeover the family business Ocean Echo and has been a success ever since. 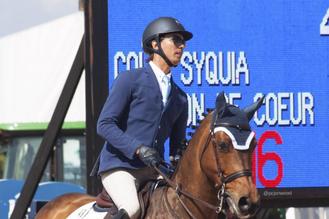 Katie has been riding since she was 7 years old. As a junior she competed in the hunters, jumpers and equitation. Upon graduating from Johnson and Wales University in  May 2012, Kate went to work for Scott Stewart and Ken Berkley at River's Edge farm where she assisted in developing young horses and preparing horses for competition. Kate began working at Ocean Echo in November of 2015 and has been a great addition to our team! 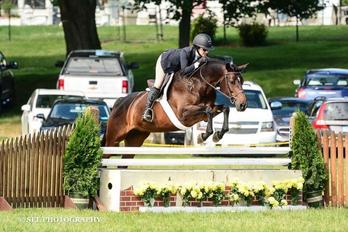 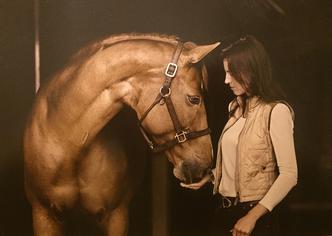